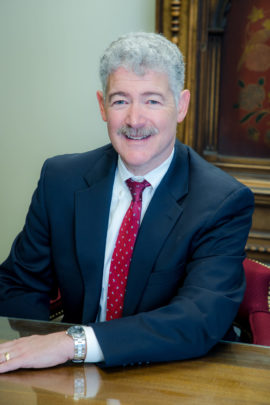 “I am motivated to do the best job I can for my clients. It is my goal to help them solve the problem that they have presented to us and work to a resolution either through negotiations or litigation. I am most satisfied when I am able to obtain a successful result for our clients.”

Gary Weiner established Weiner Law Firm, P.C. in 2005 and he concentrates his practice in Bankruptcy, Commercial Litigation and Collections. Attorney Weiner has been a Chapter 7 panel Trustee since 1997 and as part of his bankruptcy practice he represents Debtors, Secured and Unsecured Creditors and Trustees. Gary Weiner has been named a Massachusetts Super Lawyer in his area of practice, Bankruptcy Law from 2004-2020 and has also been recognized in Best Lawyers in America from 2009 -2020.

Super Lawyers represent the top 5% of practicing attorneys in Massachusetts. Attorneys were selected from over 37,000 ballots, which were sent to lawyers throughout the Commonwealth of Massachusetts.

A Super Lawyer is a lawyer recognized by his or her peers as being outstanding in their profession. Attorney Weiner is the only Bankruptcy Attorney in Western Massachusetts who was selected as a Super Lawyer in the Bankruptcy & Creditor/Debtor Rights area for sixteen consecutive years.
Attorney Weiner has an AV rating with Martindale-Hubbell. Only 10% of all attorneys hold an AV rating.

Concentrates in bankruptcy law, commercial collections, commercial litigation and loan workouts; serves as one of only three Chapter 7 Bankruptcy Panel Trustees in Western Massachusetts appointed by the United States Department of Justice. 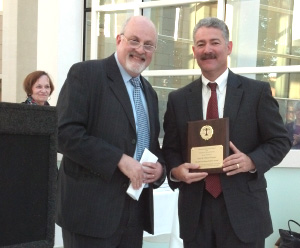